Gender Politics and War Welfare during World War One and beyond

The conference will explore the local and global dimensions of welfare policies and humanitarian aid during and after WW1 from a gender historical perspective. Topics include gender discourses that reinforce, re-establish and challenge gender conventions, gendered discourses around violence, pain, trauma, and healing and how these played out in the field of humanitarian and welfare work during the war, and during post-war reconstruction. Groups of interest include those claiming an identity as (non-)combatants and veterans, feminist and socialist anti-war activists, transnational, and international organisations as well as right wing and nationalist groups committed to reinforcing traditional gender norms and gendered citizenship models as part of their nation-building agenda.

The conference will identify and explore emerging questions and directions within First World War Gender Studies as well as reflecting on continuities and change within contemporary theories of how gender is bound up with militarism, warfare, and conflict resolution. 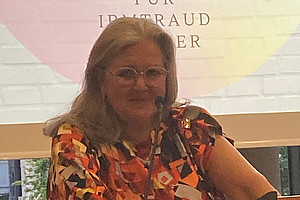 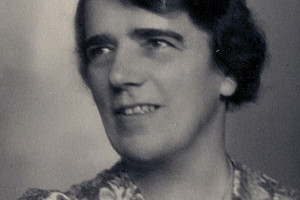