Since 2020, the western and Japanese media echo, with increasingly strident tone, alarms sounded by their governments over Taiwan’s political status. Those warnings originate in the strategic link the island today occupies in the manufacture of the world’s most advanced and sought-after semi-conductors, the importance of this technology to national economies and defense systems, and Taiwan’s historically fraught relationship with China. Against the backdrop of China’s ascendence, and challenge to U.S. hegemony in the western Pacific, the pandemic has simply accelerated state and business consternation, from Tokyo to Berlin, over their dependency on supply chains that pass through and across the Taiwan straits.

Separated from China in 1895, Taiwan became America’s ward when the Nationalist government of Chiang Kaishek took refuge there in 1949. No longer tied to China, and unencumbered by local class interests, the Nationalists on Taiwan implemented sweeping land reform, rebuilt the party from top to bottom, and started the island on a globally unprecedented export drive. Using its command over banks and trade, and by targeting U.S. aid at specific industries, the party left manufacturers to purchase with exports the dollars they required to expand production. After two decades of rapid industrial, GDP, and export growth, economists beginning in the 1970s rushed to explain the ‘Taiwan Miracle’. Two decades later, in the politically tumultuous 1990s, Taiwan’s rapid political liberalization put political scientists to work explaining its bloodless transition from dictatorship to democracy.

This talk explores the long origins of the contemporary moment: the origins of Taiwan’s economic miracle in the Cold War, its subsequent movement within and up the global supply chain, the forces that made for Taiwan’s political transformation, Taiwan’s subsequent role in China’s economic development, and finally the political consequences of these developments for its people. 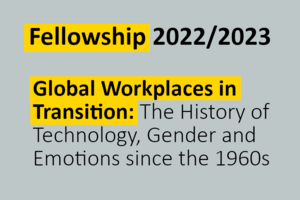 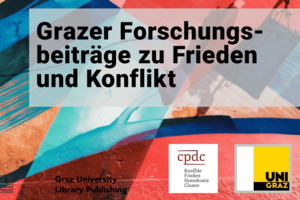 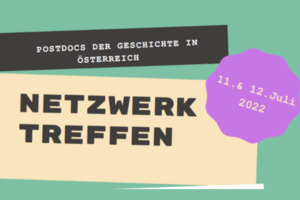 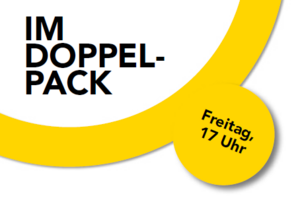